The International Monetary Fund (IMF) stated on Thursday that it has achieved a staff-level agreement with Pakistan that would allow for a $1.17 billion disbursement, subject to confirmation by the IMF’s Executive Board.

“The IMF team has secured an agreement with the Pakistani authorities to complete the combined seventh and eighth evaluations of the EFF-supported programme.” The agreement is subject to IMF Executive Board approval. “Subject to Board approval, approximately $1,177 million (SDR 894 million) will become available, bringing total programme payouts to about $4.2 billion,” it said in a statement.

“Additionally, in order to support programme implementation and meet higher financing needs in FY23, as well as catalyse additional financing,” the statement continued, “the IMF Board will consider an extension of the EFF until end-June 2023, as well as an augmentation of access by SDR 720 million, bringing total access under the EFF to around $7 billion.”

“Pakistan is at a tough economic juncture,” said Nathan Porter, who led the IMF delegation. The combination of a challenging external environment and procyclical domestic policy pushed domestic demand to unsustainable levels.”

According to him, the resulting economic overheating resulted in substantial fiscal and external deficits in FY22, contributed to increasing inflation, and destroyed reserve buffers.

Consistent implementation of the FY2023 budget

The statement went on to say that policy priorities for stabilising the economy and bringing policy actions in line with the IMF-supported programme, while protecting the vulnerable, include sticking to the FY23 budget, which aims to reduce the government’s large borrowing needs by targeting an underlying primary surplus of 0.4 percent of GDP, underpinned by current spending restraint and broad revenue mobilisation efforts aimed primarily at higher-income taxpayers.

Reforms in the Power Sector Must Catch Up

The global lender stated that due to poor implementation of the previously agreed-upon plan, the power sector circular debt (CD) flow is expected to increase significantly to around Rs. 850 billion in FY22, exceeding programme targets, threatening the viability of the power sector, and leading to frequent power outages.

According to the IMF, headline inflation in Pakistan surpassed 20% in June, affecting the most vulnerable people the most. In this context, the recent monetary policy boost was both necessary and appropriate, and monetary policy will need to be oriented at bringing inflation steadily down to the medium-term target of 5-7 percent.

“Importantly, in order to improve monetary policy transmission, the rates of the two key refinancing schemes, EFS and LTFF (which have just been hiked by 700 basis points and 500 basis points, respectively) will remain linked to the policy rate.” “More exchange rate flexibility will assist to cushion activity and restore reserves to more conservative levels,” the report adds.

According to the IMF, the unconditional cash transfer (UCT) Kafalat scheme reached nearly 8 million households during FY22, with a permanent increase in the stipend to Rs. 14,000 per family, while a one-time cash transfer of Rs. 2,000 (Sasta Fuel Sasta Diesel, SFSD) was granted to approximately 8.6 million families to mitigate the impact of rampant inflation.

The government has committed Rs. 364 billion to BISP for FY23 (up from Rs. 250 billion in FY22) in order to bring 9 million households into the BISP safety net and to expand the SFSD plan to additional non-BISP, lower-middle class recipients.

The authorities are establishing a robust electronic asset declaration system and plan to conduct a comprehensive review of anti-corruption institutions (including the National Accountability Bureau) to improve their effectiveness in investigating and prosecuting corruption cases, according to the statement.

It stated that consistent execution of the policies established in the SLA for the combined seventh and eighth reviews will help create the environment for more sustainable and inclusive growth.

“Despite the high uncertainty in the global economy and financial markets,” the statement added, “the authorities should remain prepared to take any further actions necessary to fulfil programme objectives.” 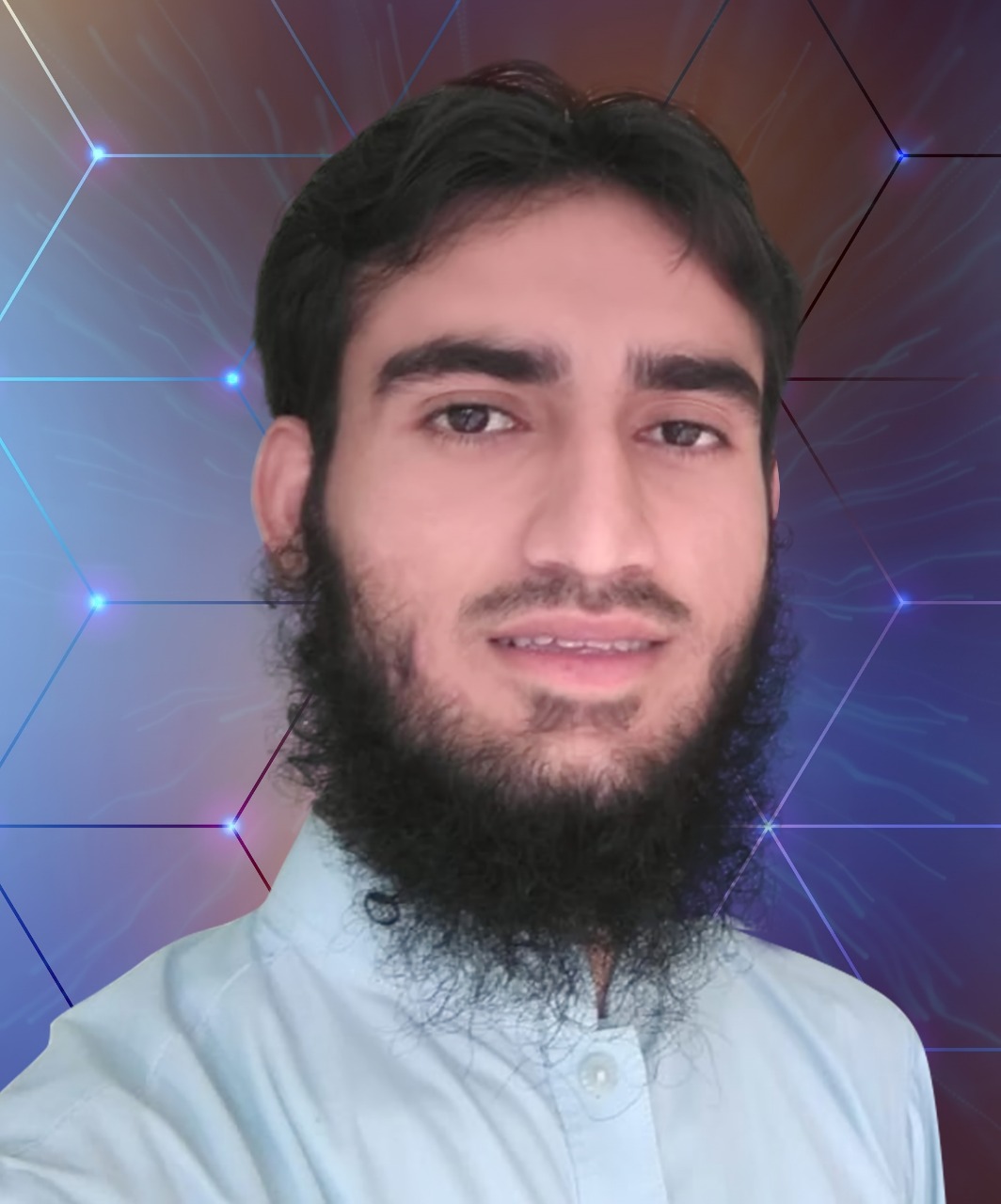 Pakistan's youngest blogger and the CEO of Raabta.net. He is currently the student of BS Environmental Sciences at University of the Punjab, Lahore. He is also working as a senior advisor to Aagahi.pk, Mukaalma, and Pylon TV.
0 0 votes
Article Rating
Subscribe
Login
0 Comments
Inline Feedbacks
View all comments
Ad