According to details, the agenda of the meeting of inter-provincial education ministers has been released. The meeting will be held on January 4, 2021 under the chairmanship of Federal Minister Shafqat Mahmood.

According to the agenda of the meeting, the board exams were proposed to be held in the last week of May, while the summer vacations were shortened and the new academic year started from August.

The forthcoming meeting will also review the national education policy and approve the opening of educational institutions.

Please share your views on school openings in comments.

Raabta is the largest independent news publisher in Pakistan. Already a leader in Science & Technology, Raabta is bringing the same expertise and comprehensive coverage to Education, Business, startups, sports, and many other fields. 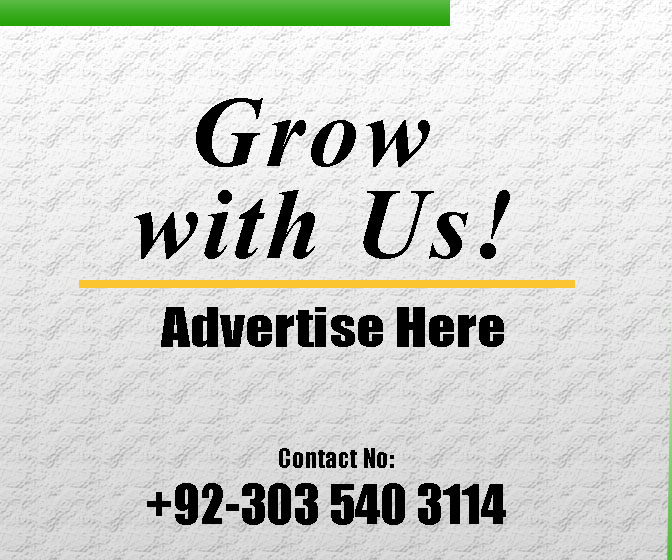